Currently available in Early Access on Steam and coming July 29 to consoles.

Wishlist or Buy Paint the Town Red on Steam 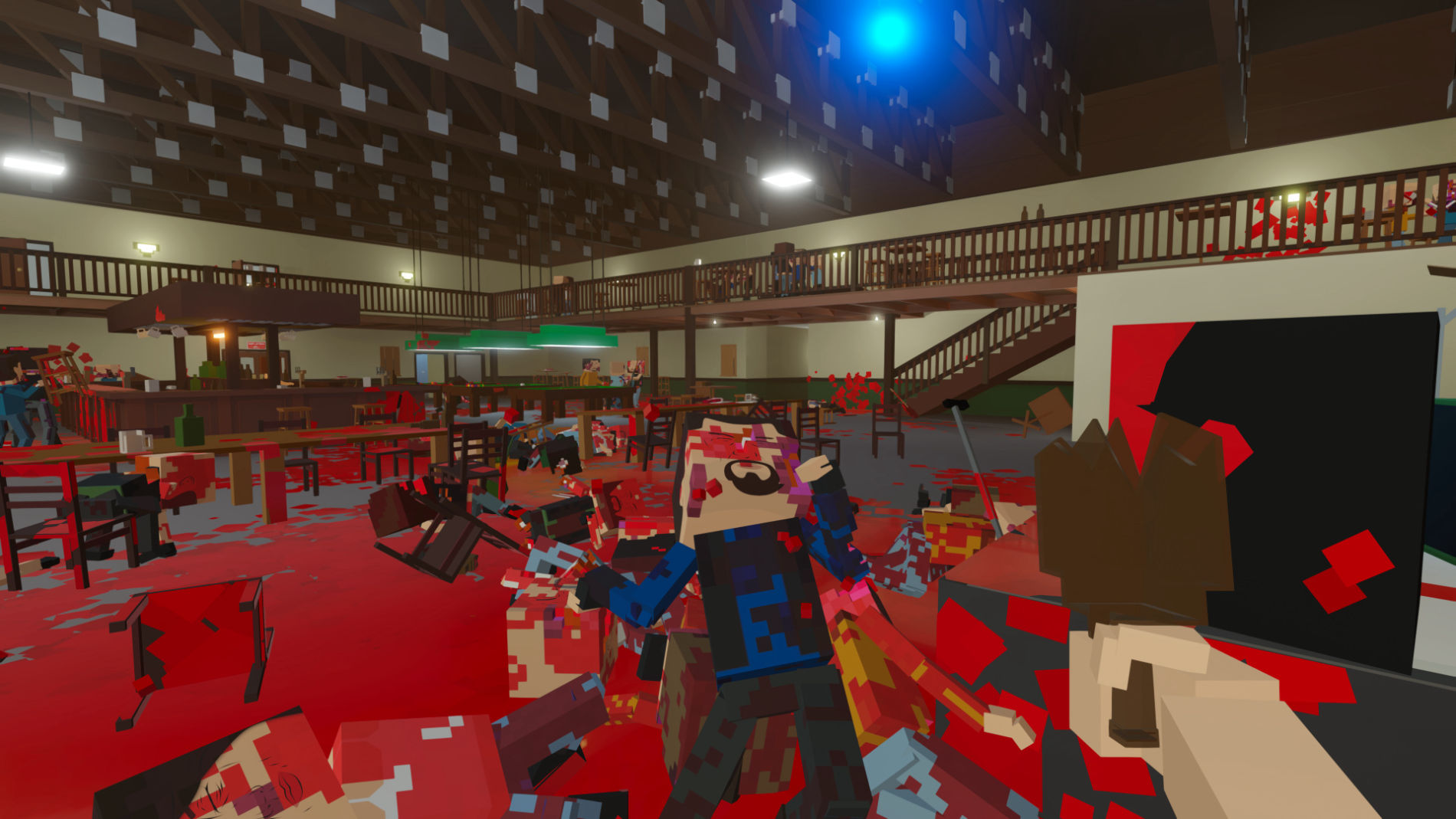 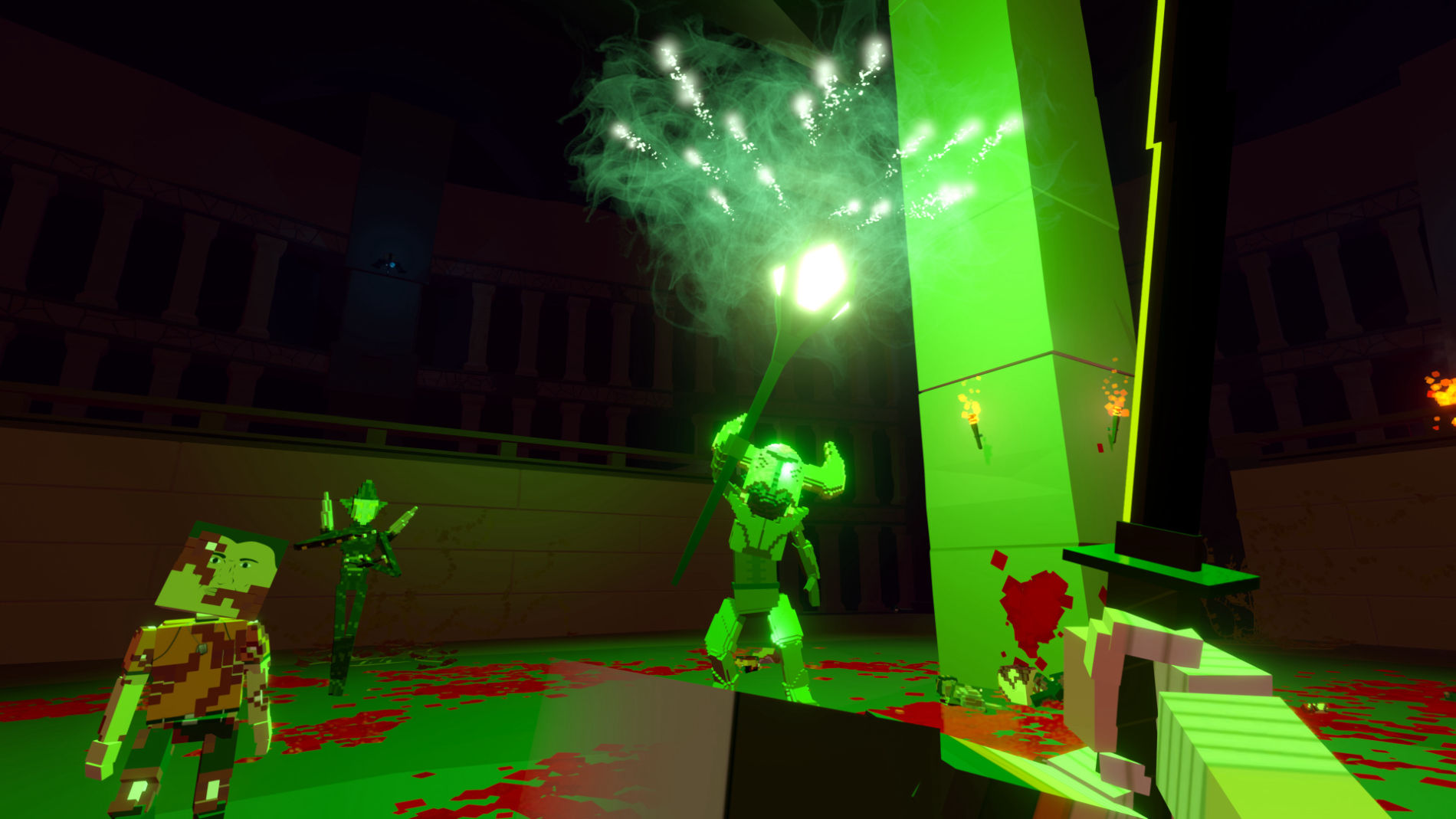 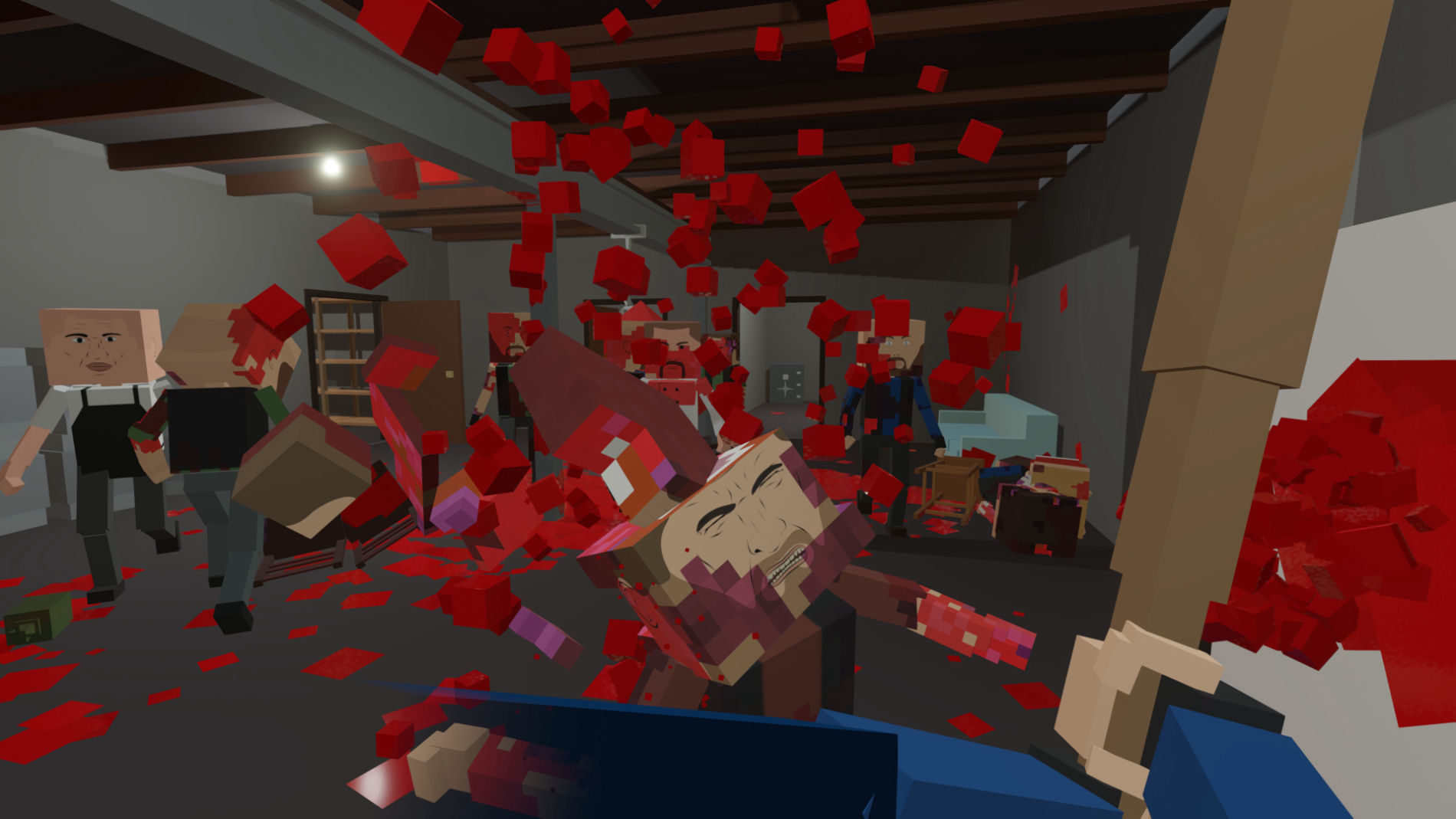 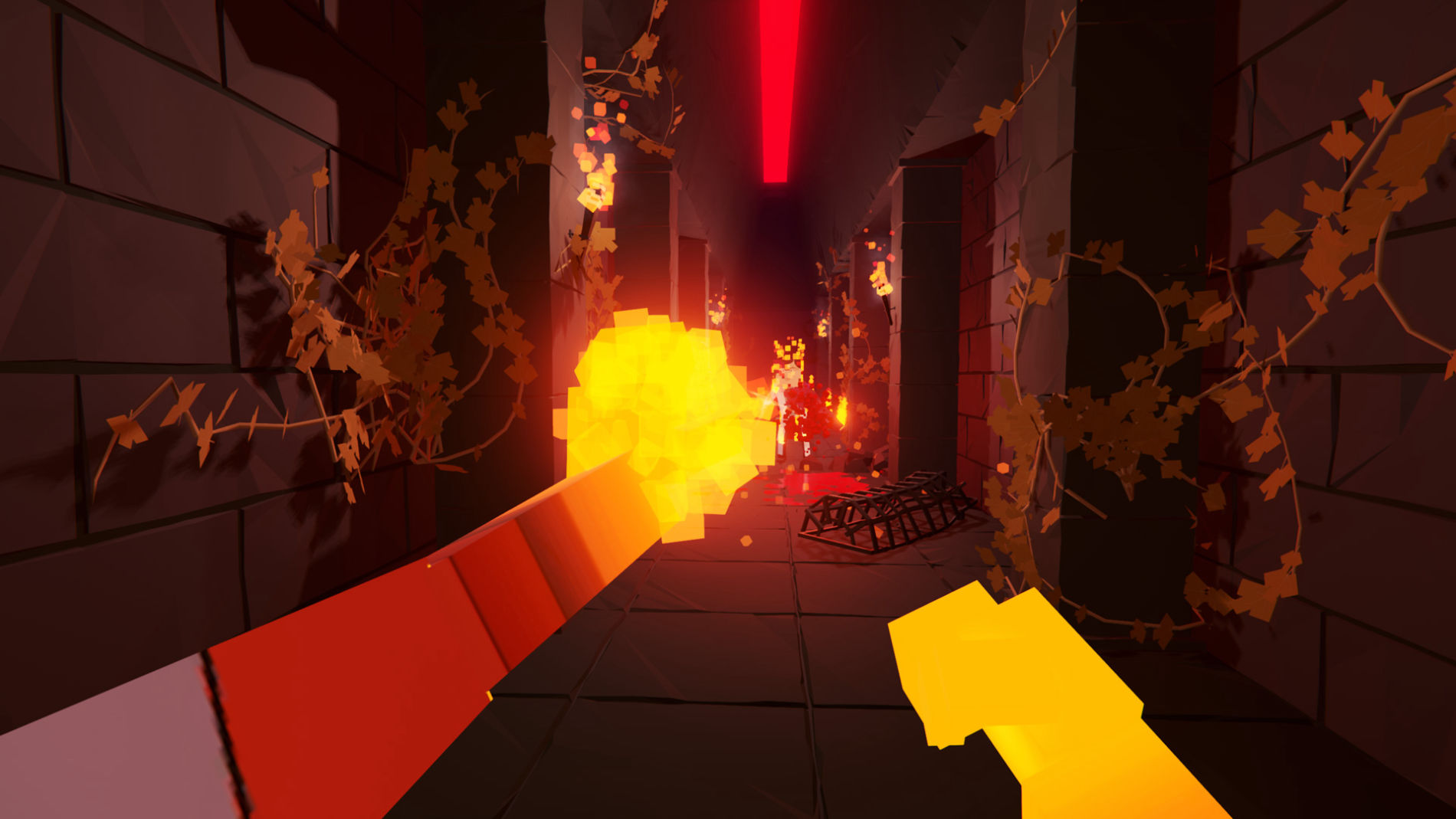 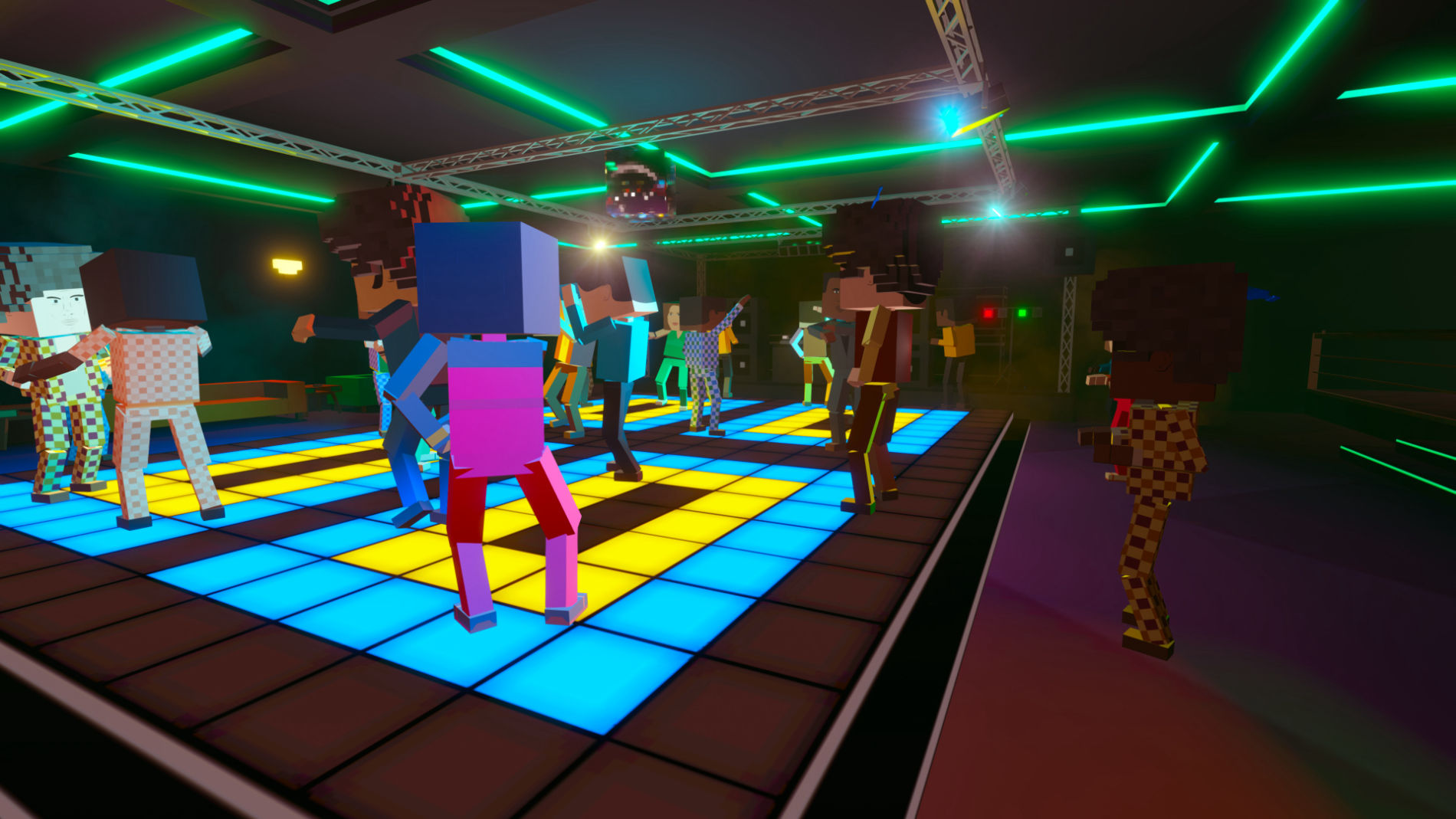 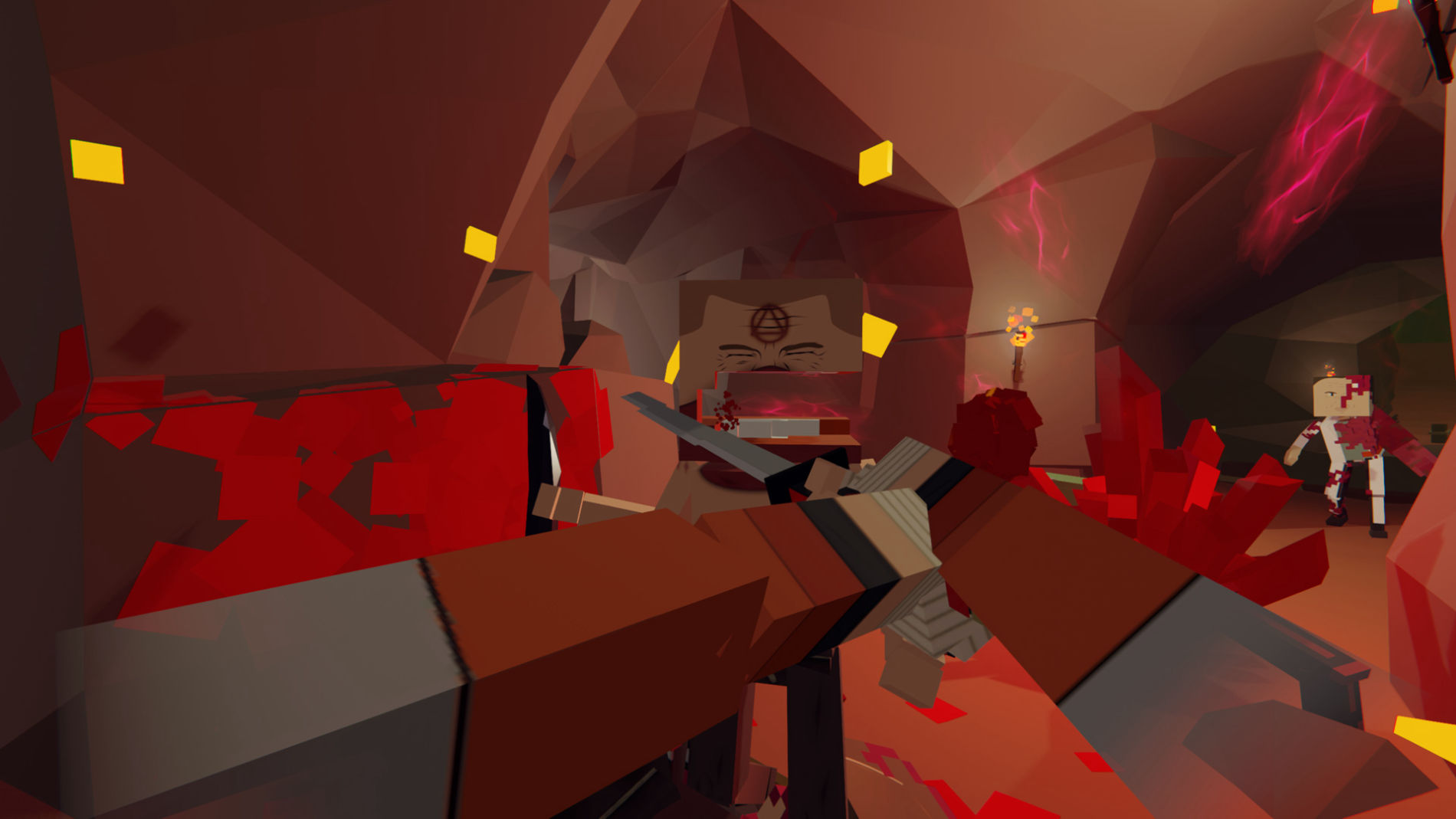 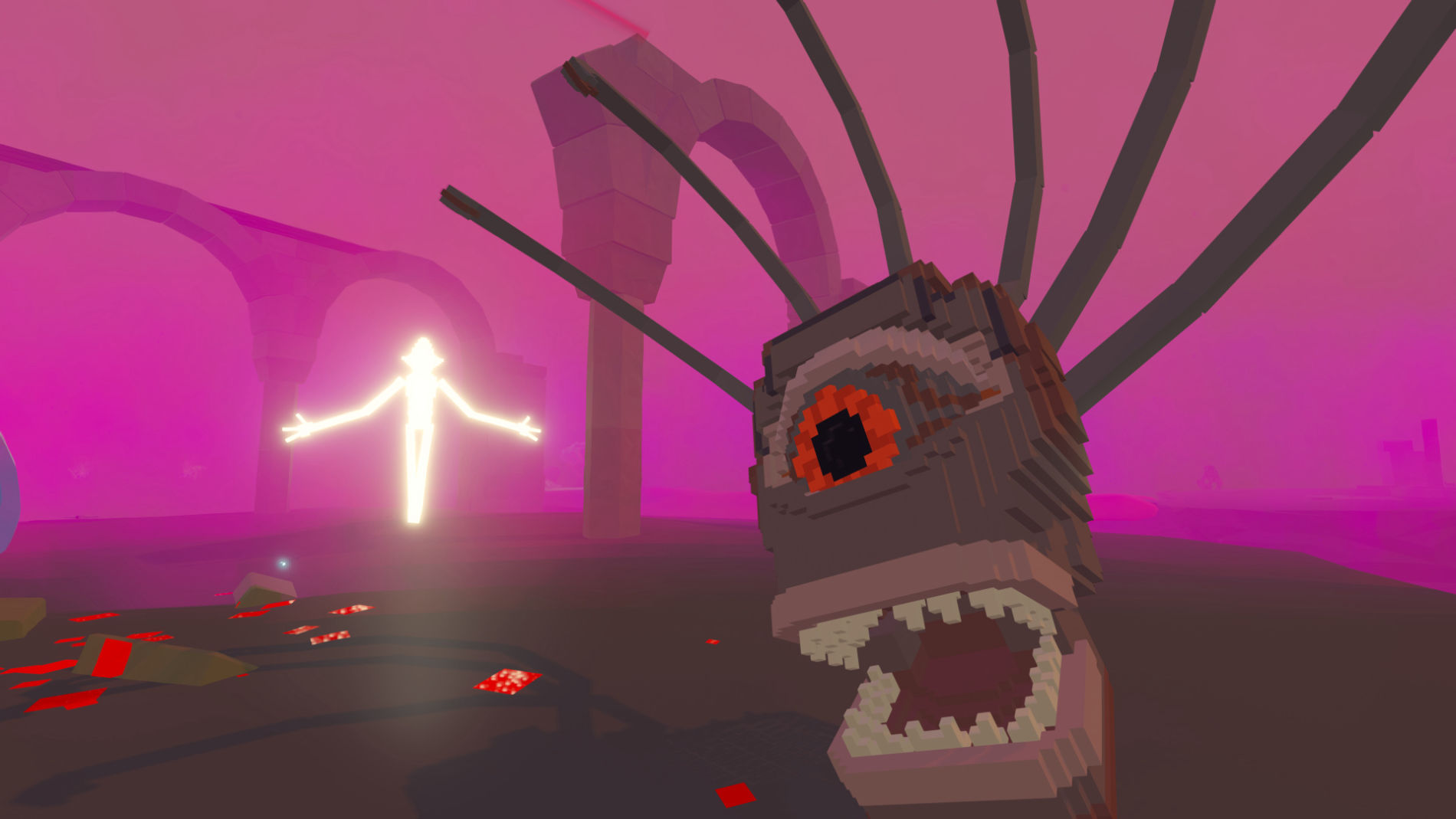 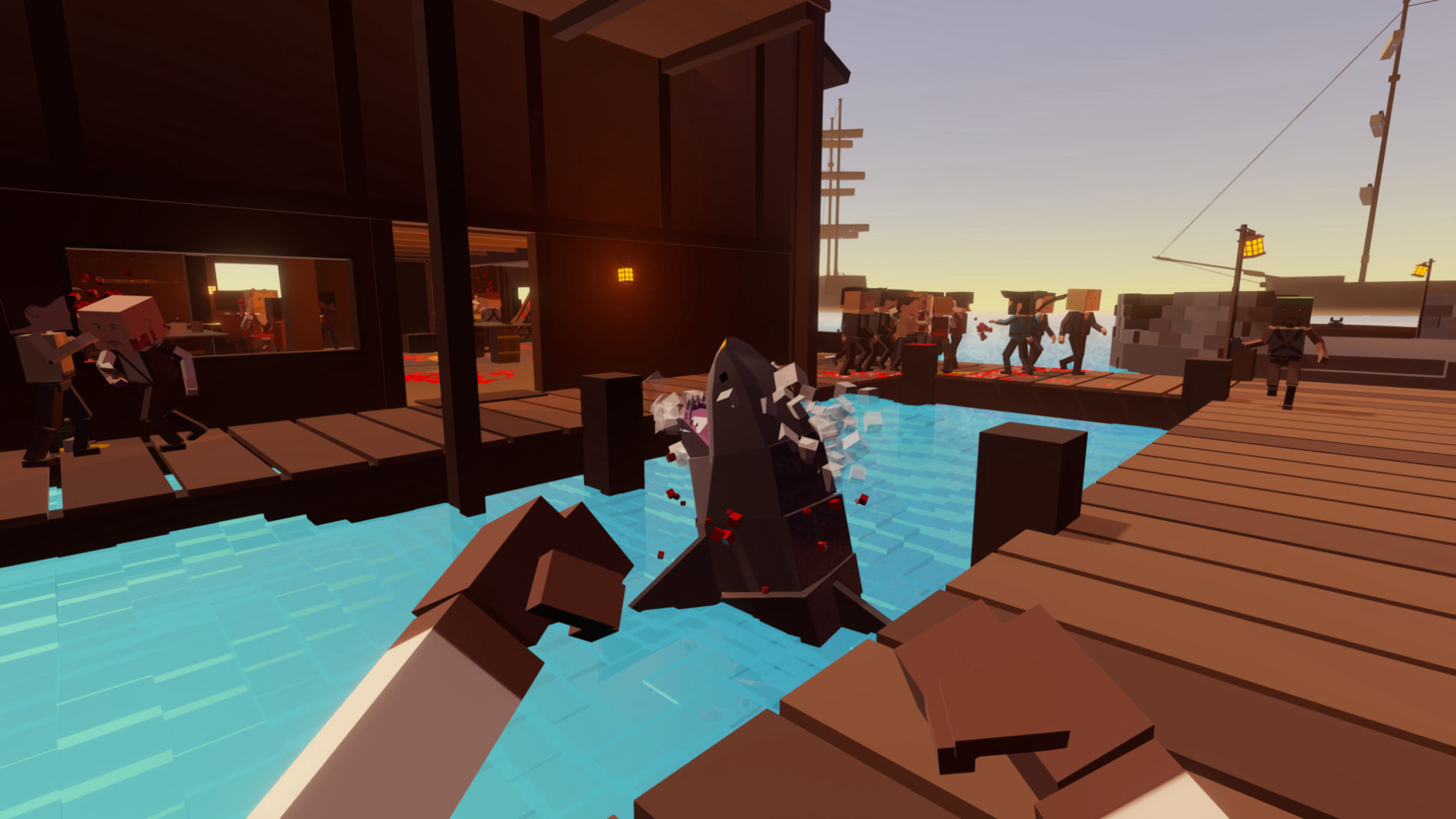 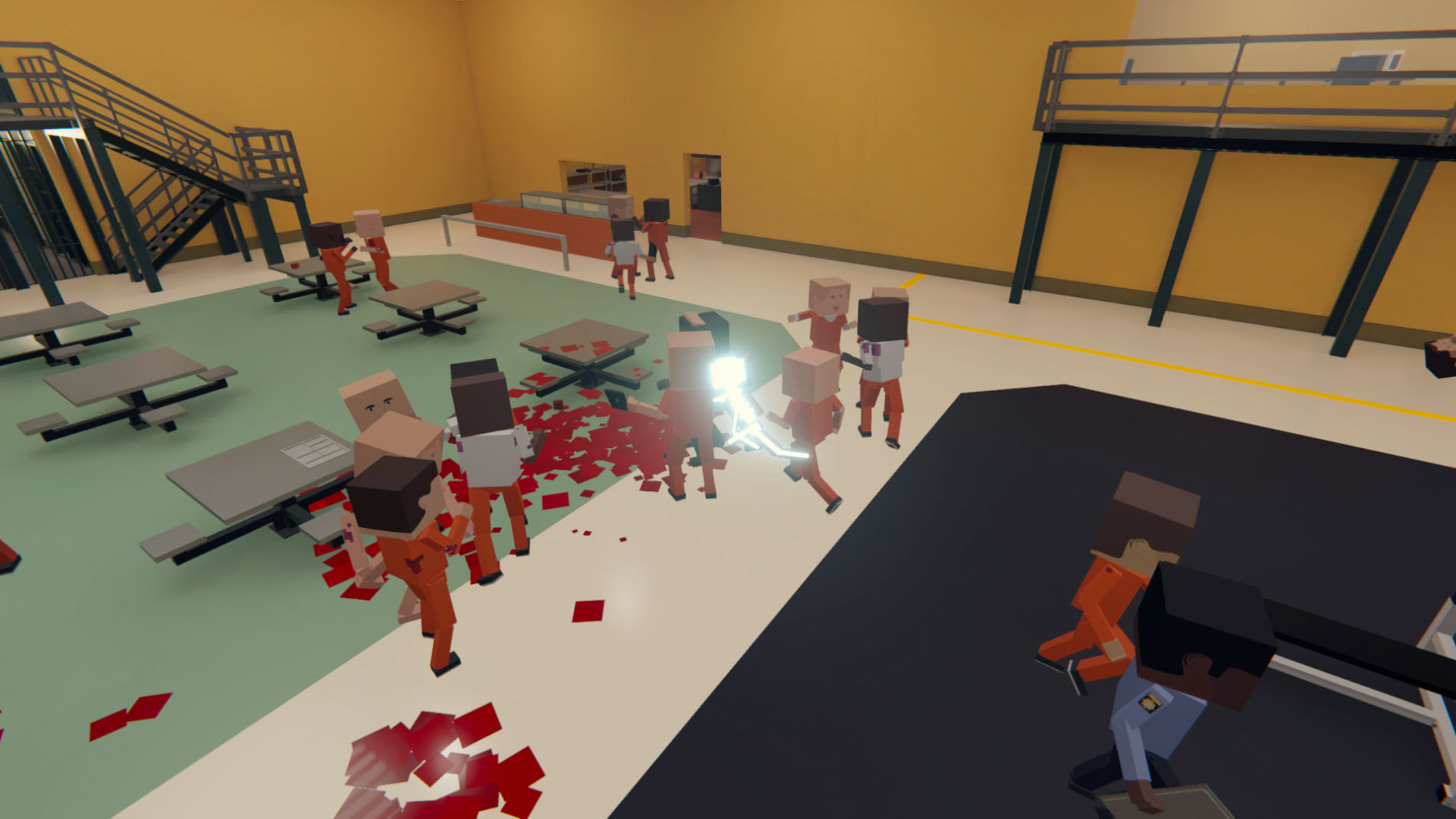 Paint the Town Red is a chaotic first person melee combat game set in different locations and time periods and featuring a massive Rogue-Lite adventure. The voxel-based enemies can be punched, bashed, kicked, stabbed and sliced completely dynamically using almost anything that isn't nailed down.

In the Scenario levels you'll need to use your wits, speed and anything you can get your hands on in epic bar fights, disco brawls, old west saloon rumbles and more.

In the epic rogue-lite Beneath you'll have to delve deep underground battling terrifying monsters and unlocking powerful upgrades in a battle against ancient evils.

PC Version Only: Our amazing community has used the in-game Level Editor and Custom Texture and Music options to add thousands of amazing new levels to the game on the Steam workshop. Create your own massive brawls, horrific adventures, ingenious puzzle levels and more with the intuitive editor.

Check out the Steam store page for more media and information.